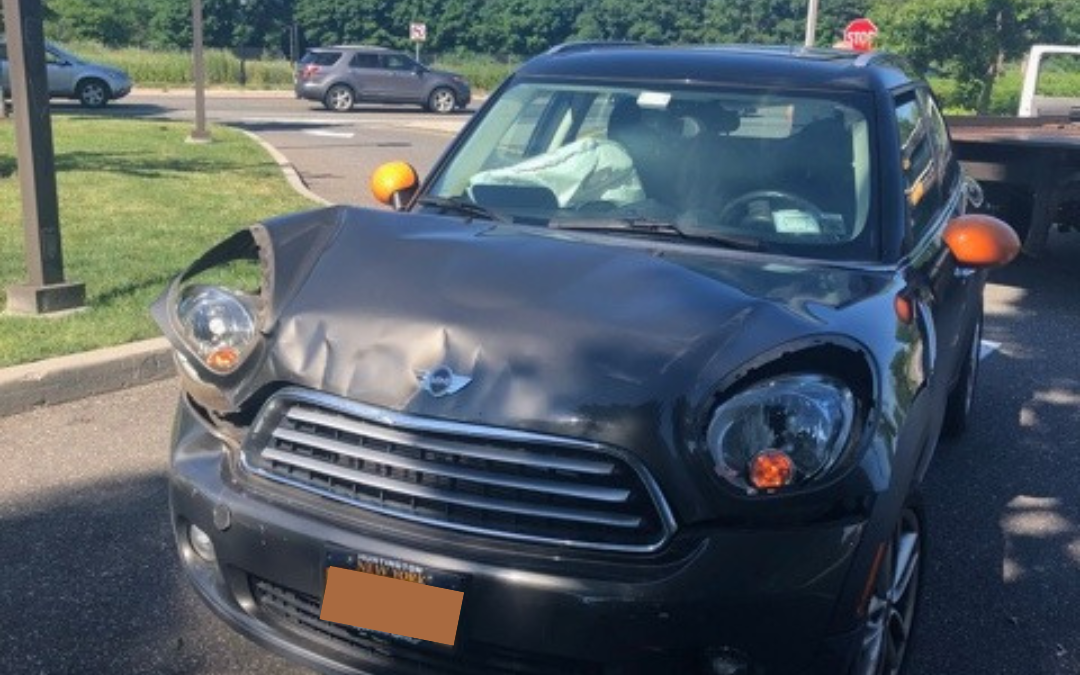 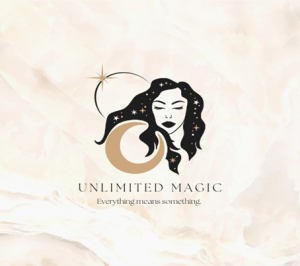 I don’t care what happens to you, it means something. Never mind whether or not you caused it through your negative, out- of–the-vortex thinking.

I am not talking about your subconscious childhood programming that blocks you from wealth or success or healthy relationships. I am talking about how everything that happens on the way to those things means something.

And when you figure out what they mean, you get a roadmap to where you want to go.

Universal symbols and the cosmic unconscious are in play. Always.

You don’t need to be a Jungian or a metaphysician to realize there are some signs and symbols that transcend your culture, background or belief system. Some things just ARE. For example, rainbows mean good things coming, hope, relief, peace after the storm.

Last, I was rear-ended again – hard! With airbag deployment. That makes three times in 18 months that I was holding still while a car hit me. Well, once was my house, but it was definitely also stopped at a light.

Oddly, that morning I was doing some visualization about the new car I want.

I also wondered how I was going to get unstuck and moving again in my business. That morning I wondered, would I need another accident to move forward. Did I need to get shoved even harder? Later that day, feeling meh, inert, unmotivated, I didn’t act on the inspiration I got from that meditation.

Why wasn’t I moving forward? Fear, I guess.

What I was so damn scared of? Posting a Facebook video? Writing too much and annoying people? Writing emails that were cheesy or launching programs that failed?

I was stopped, stuck, holding still. So, the universe shoved. It was the worst accident of the three.  I could be in the hospital right now instead of sitting home wondering if the car is totaled. Everything means something. Each of the accidents was worse than the one before.

What does it mean? Move or die, I think.

The Cosmic Wink, right on time.

I got home, walked to the garden and there in the flowing fountain, a rainbow. Yes, I water the garden daily. But never have I seen a perfect, really bright (not that hazy kind that you wonder if you’re seeing things,) but really BRIGHT unmistakable rainbow.

So, I’ve been shy talking about my book Midnight Pages: A Mystical Workbook for Writers, Insomniacs and Night Owls. I thought about doing a midnight writing challenge but I kept chickening out. But time’s short. Everything means something. So I got up at 3:30 and filmed video for it.

Summer is the perfect time to create, to go outside in the quiet night air and listen. I’m gonna do that. And, write two books.

But I might journal. Or do automatic or intuitive writing. And you can too. Because this crazy, blissful, messy, ugly, beautiful living experience in this particular incarnation won’t last forever. Even though the spirit of you will. Might as well dive in to what we’ve got right here and now.

Try this as a writing spell:

Get up at 3:33am. Go outside and feel the velvety summer air. Get damp in the humidity, get wet in the downpour, feel the mosquitoes, smell the decaying mulch. Be alive and write about it.

Draw a line down the center of a piece of paper. On the left side write down everything of moment you’ve been through in the last month, or three months or six. Don’t censor yourself and don’t leave out anything just because you think it’s trivial. If you remember it during this exercise, then it counts.

On the right hand side of the page, let yourself imagine what that event (or recurring dream or thought whatever) might mean. Draw on what you know about symbols, signs, hero’s journeys, religion, spirituality, old wives’ tales. I don’t care where you get the image from. Write whatever seems to match the event. Then using only the right side of the page, create a story with YOU as the heroine. What do you see? Contact me if you want help making sense of it. Or just meditate and let the connections come.

P.S. Go to the Belly Witch Facebook group or the Midnight Pages Facebook group and join the challenge. It might not be up yet. Not because I am procrastinating. Because I am right now doing all the things I wasn’t doing while I was stopped at the (metaphorical) light. Now I am moving forward and there’s lots to do.